Home » Blog » What Are the Best Martial Arts for Self-Defence? (Top 6)

Since childhood we are taught to avoid violence. But not everyone does.

Having the ability to defend ourselves or others, even if we never use it, can bring peace of mind. Martial arts is one way to achieve that.

But there are so many. Which is best for you?

Here, we look at six of the most popular defensive martial arts.

These martial arts disciplines will help you defend yourself in dangerous situations. 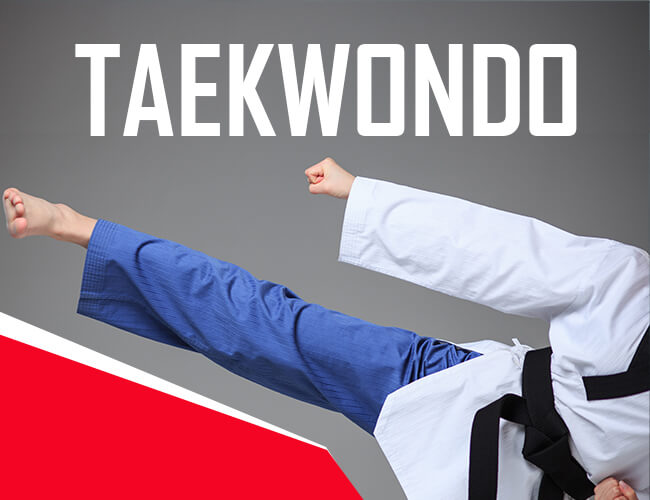 Originating in Korea, taekwondo is both a tournament and Olympic sport. It was developed as a form of self-defence, focusing on high kicks above other combat forms. (The thinking is that our legs are longer than our arms – a useful circumstance when it comes to holding off attackers.) This makes it well-suited to both men and women.

As taekwondo emphasizes kicking, fighters must train to make their legs fast and strong to enable them to neutralize attackers effectively and quickly. 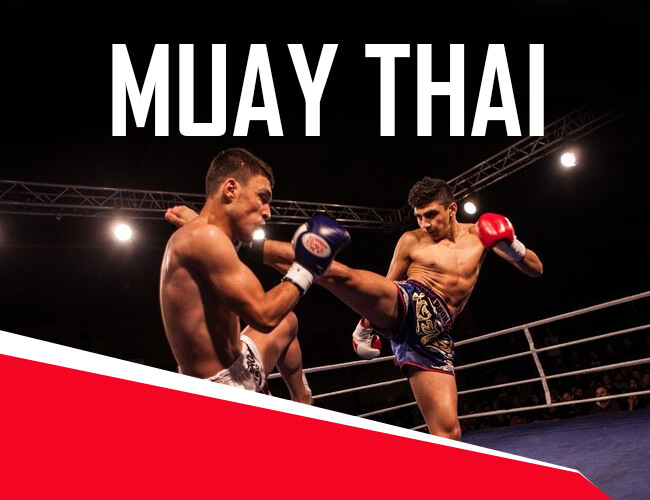 Also referred to as the ‘art of eight limbs’, muay Thai is a type of kickboxing that began in Thailand. It utilizes the body’s sharp points (think knees, elbows and shins) against an attacker.

However, most movements in muay Thai involve the whole body, making it an excellent workout as well as a form of self-defence. Its strikes are powerful and effective, but, like any other martial art, it’s best to practice with a trainer to ensure your moves and posture are correct.

As a self-defence practice, muay Thai teaches its practitioners to effectively neutralize their opponent should they ever have to engage in a real-life fight. Along with learning how to defend yourself and attack, you greatly improve your ability to think and act, both quickly and strategically. That includes staying calm when facing an aggressor. 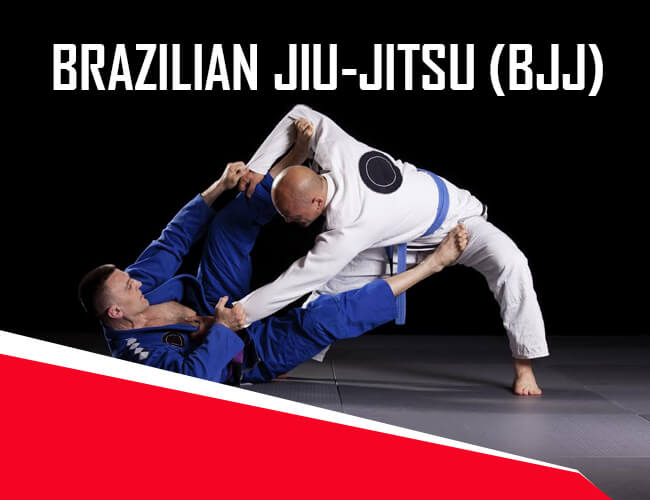 Although fights tend to start with opponents on their feet, they don’t always stay that way. Brazilian jiu-jitsu is a form of fighting that mostly takes place on the ground. It focuses on neutralizing your opponent so they’re no longer a threat.

Size doesn’t matter when it comes to BJJ, and even if you hit the ground, you can defeat a bigger opponent when using proper techniques.

If you are looking for a martial art to deal with close encounters, BJJ is the way to go. 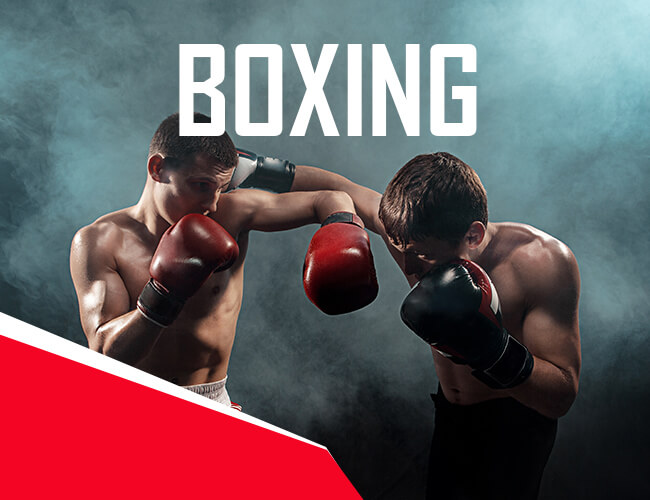 Boxing is a traditional martial art and is useful when you need to strike an attacker to protect yourself. It has been around for thousands of years and is an effective way to defend yourself. Its techniques are particularly suited to street fighting, and it’s a great choice if you’re looking to become a good fighter.

Boxing teaches you to remain on your feet and strike your opponent with full force. It improves overall strength, hand-eye coordination and balance. Whether in practice, competition or for self-defence, it’s vital to maintain a good stance to effectively beat your opponent. Doing so makes your punches more powerful.

Boxing also teaches speed which is essential to help you duck punches without falling. Training exercises, like skipping, are used outside the ring to help improve speed. 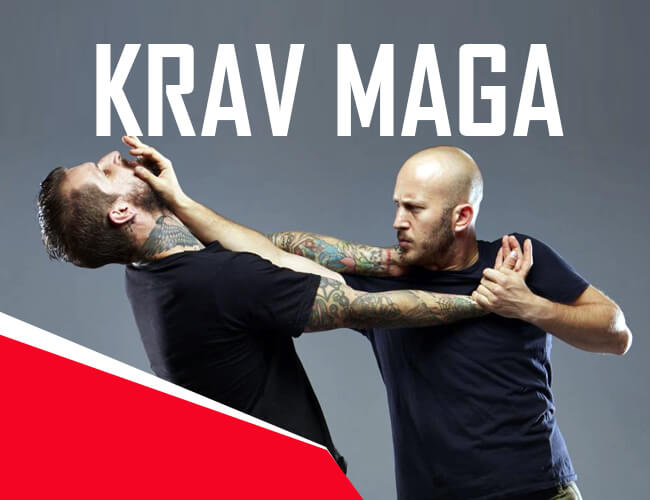 Krav Maga is the official self-defence (and fighting) system of the Israeli Defence Forces. Also known as the ‘art of staying alive’, it teaches students to protect themselves from both armed and unarmed attacks.

Although it might seem like a complex fighting form initially, its techniques are specially designed to be simple and easy to execute. Its moves are generally based on reflex/instinct, making them easier to practice and perform when needed. This is why practically anyone, regardless of their fitness level, strength or size, can practice it.

Krav Maga is a practical martial art that can empower you to neutralize attackers and protect yourself by learning how different parts of your body work. That includes turning your knees and elbows into weapons. 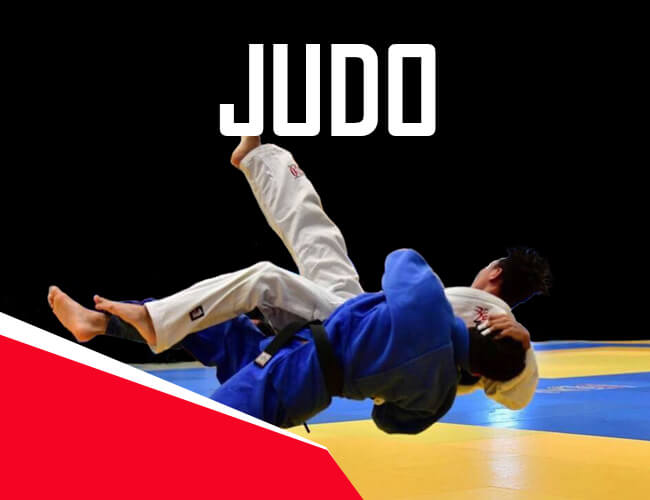 Judo prominently features knockdowns and throws to bring your opponent to the ground. It’s more about disabling and redirecting them than attacking. It also focuses on the principle of minimum effort and maximum efficiency so little energy is wasted.

During practice, your main objective is to subdue or immobilize your opponent with any one of the grappling techniques –  choking, joint locking or pinning.

Although there are limitations when it comes to striking, judo mainly focuses on tug-of-war-like partner drills that teach students to win real-life fights. What makes judo suitable for self-defence is its single-minded approach to bringing your opponent to ground.

Each martial art outlined here is great for self-defence. It’s up to you to choose the one most suitable. (Or, if you’re considering mixed martial arts as a career, you’ll have to learn several of them.) Try a few and see which play to your strengths.