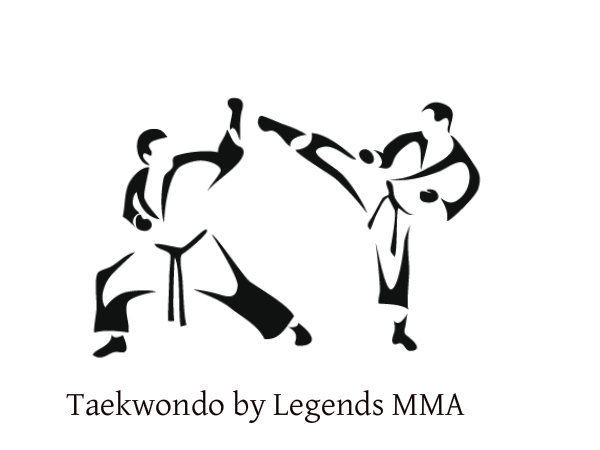 This martial art involves fast spinning and powerful kicks. It is an amalgamation of Karate, Korean martial art forms and Chinese fighting tactics.

A Little about Taekwondo

Soon after the end of Japanese imperialism in 1945, nine kwans (schools) were established by martial artists who studied and trained in Japan. Each of these schools had differences in their methods of teaching and thus the term ‘taekwondo’ could not be coined during this time as each school was unique.

But, when the fighting styles of the kwans were adopted by the South Korean military, it was then that president Syngman Rhee encouraged the merging of the schools into one. The leaders of the kwans then gathered together to bring together their finest styles, to create what we call ‘taekwondo’.

Attention Stance (Charyot Sogi): This stance is not related to any fighting technique. Instead, it is used to bow during ceremonies or discussions. You must bow to your trainer, seniors and others, to show respect. For the attention stance, you need to stand straight, with your hands placed stiffly on both sides of your body with open fists and legs side-by-side, with feet facing forward.

Close and Open Stance: In close stance, your stomach and that of your opponent’s are in opposite directions from each other, i.e. front facing; but in open stance, both of you stand side by side. The posture consists of your toes facing forward and feet gapped as per shoulder length. Here you keep your fists raised and closed, all set to face the opponent.

Not every opponent you will come across is going to be a right legged fighter. You must change your stance to keep up with right or left legged opponents in battle.

Front or Walking Stance (Gunnun Sogi): As the name suggests, in this stance one leg is in front of another, shoulder length apart. Generally, a fighter will place his or her leading foot forward, slightly bending their knee. The rear leg is completely stretched to keep the body in a balanced state. Bring both of your hands to your sides, with fists loosely clinched. This stance will help you to either advance and attack or step back and defend.

There are two major international organizations that govern the teaching of Taekwondo, the International Taekwon-Do Federation (ITF) and the World Taekwondo Federation (WTF). Their teaching methods are different from one another. In the case of attention stance for example, while the WTF insists on placing feet completely straight, the ITF teaches its students to keep their feet at 45 degrees’ angles.

Besides these stances, there are many others which assist you in attacking and defending. The ways they are executed varies from school to school.

We are eager to know how you deal with complex situations in real fights. Share your experiences with us!