In the past 20 years, mixed martial arts (MMA) have progressed from events happening in remote locales far from prying eyes to having brand name sponsors and an ever-growing multitude of fans. Its complexity of the sport –which blends different forms of martial arts – makes it popular with those who appreciate close combat. Interestingly,MMA is also enjoying success on the big screen, with movies being made based on differentcombat sports. We see the actors performing stunts that seem next to impossible in real life and can’t help but admire them. While not every MMA movie is worth watching, some stand out. Here are some of the best. 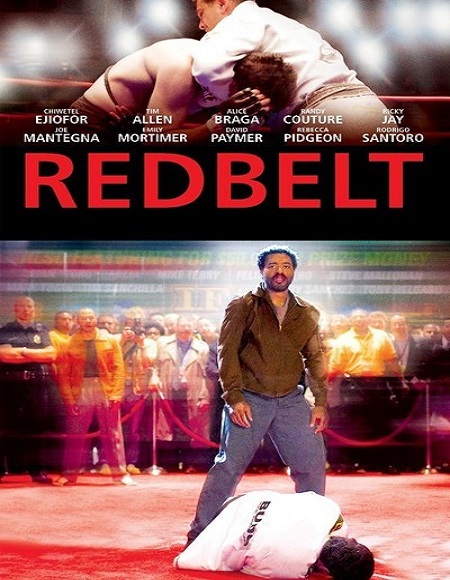 This entertaining drama stars Chiwetel Ejiofor (12 Years a Slave) as Mike Terry, a Brazilian jiu-jitsu (BJJ) instructor. Mikeis satisfied teaching even though he barely earns enough to survive and hasfew students. The movie was written and directed by David Mamet, a skilled martial artist himself. It received particular attention as Mike is an excellent fighter but doesn’t believe in fighting for money, putting him at odds with the mainstream of MMA. Although Redbelt is more drama than action, it has some excitingfightsequences. It also promotes the sport’s ideals and a unique outlook on MMA and life itself. It’s a thought-provoking must-watch for anyone who wants to pursue the sport, professionally or otherwise. 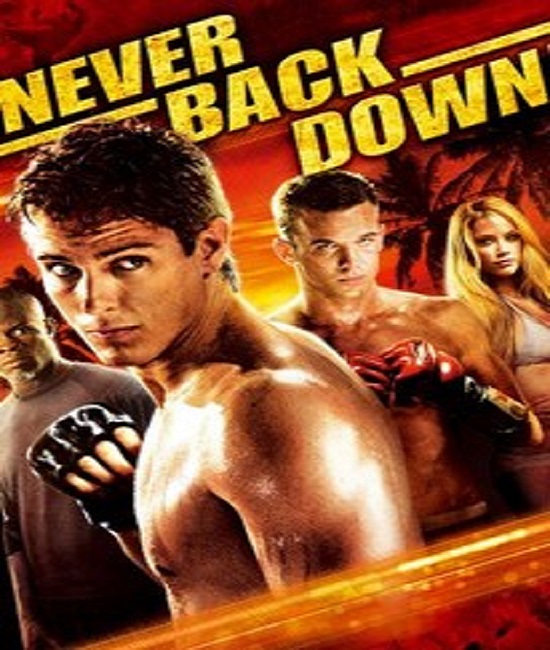 The plot is similar to many high school movies but manages to stand apart thanks to excellent fight sequences. Never Back Downfollows the life of a troubled teen (Sean Faris) who trains in MMA to compete in underground tournaments. The movie took MMA obsession among youths to a different level. There are some solid, well-shot fight scenes,along with the superb soundtrack. It’s a great watch for MMA fans and non-fans alike. 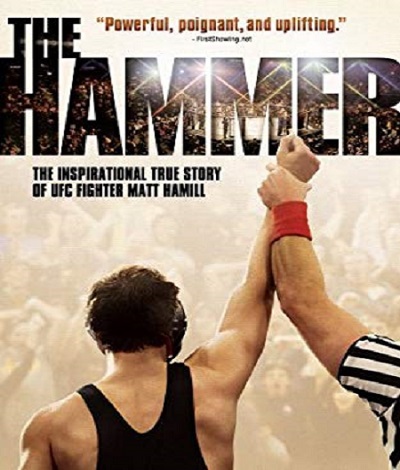 A movie that can be enjoyed with the entire family, this is an outstanding inspirational drama based on the life of the first deaf MMA artist, Matt “The Hammer” Hamill. It features the struggles Matt had to go through being born deaf and how he went on to become a long-time UFC competitor and NCAA wrestling champion. It’s more than an average MMA movie as it tells the story of one of the most interesting people the sport’s community has ever seen. It’s also a reminder that dedication and hard work can ultimately pay off. 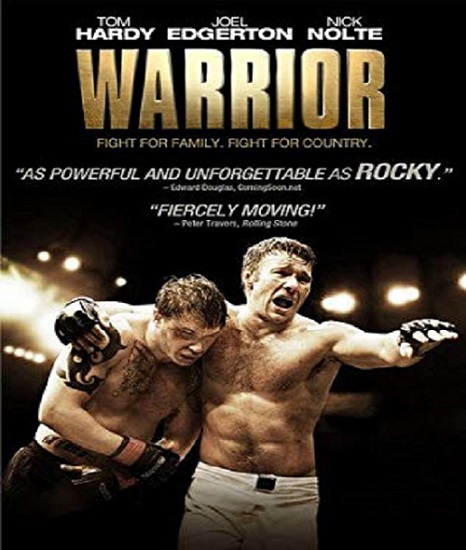 This gripping sports drama takes the audience deep into the world of MMA. It features estranged brothers, played by talented actors Tom Hardy and Joel Edgerton, who share a passion for the combat sport and whose path leads to an inevitable showdown. The story revolves around the differences between the siblings and the actions they take to keep their MMA dream alive. Apart from its MMA-centric storyline, the movie also features cameos from famous fighters including UFC champion Anthony Johnson. 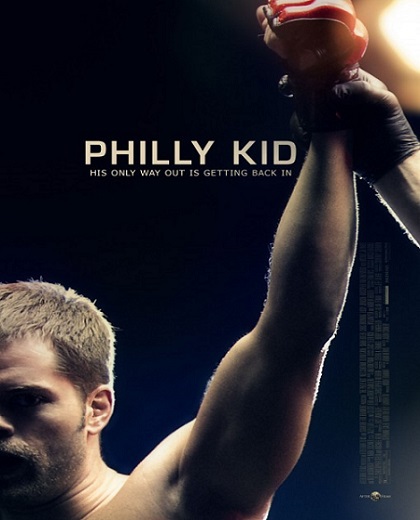 This movie follows a wrongly convicted ex-con and MMA fighter played by Wes Chatham. After being paroled, he winds up agreeing to a series of cage fights to save a friend’s life from loan sharks. It tells an interesting story of what can happen when someone ends up being at the wrong place at the wrong time, in a dramatic fashion. It’s well put together a film that’s worth watching if you like MMA action.

There are more and more MMA films being made all the time, but these five are some of the best. They feature underground tournaments, cage fights and all manner of exciting fight scenarios. Practitioners of the sport will see ground& pounds and submissions they may practice themselves. Whether you’re looking for motivation or just have time to kill, these MMA movies are well worth a watch.